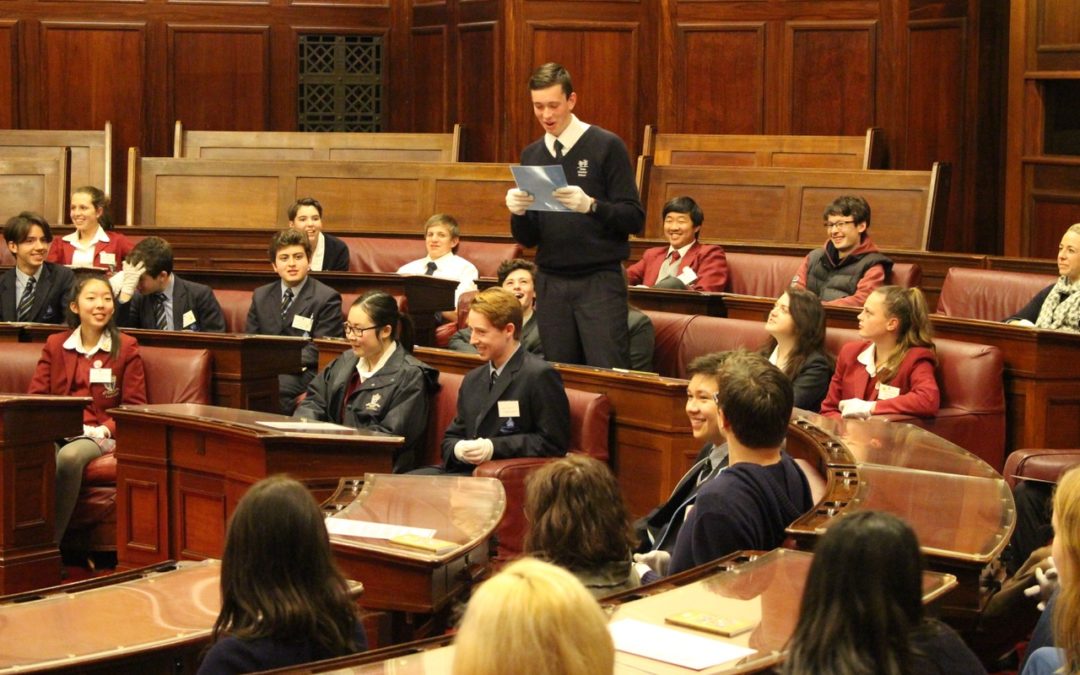 Unearth-Eds major publication Classroom Canberra went out to 10,000 schools across Australia this week and will provide the most up to date information about planning your school excursion to Canberra as well as other exciting options for school tours.

In this edition Gary Watson the head of the National Capital Educational Tourism Project (NCETP) writes a thoughtful article on why he thinks Australia is the world’s best Democracy.

We hope you enjoy Gary’s article and look out for your copy of Classroom Canberra. 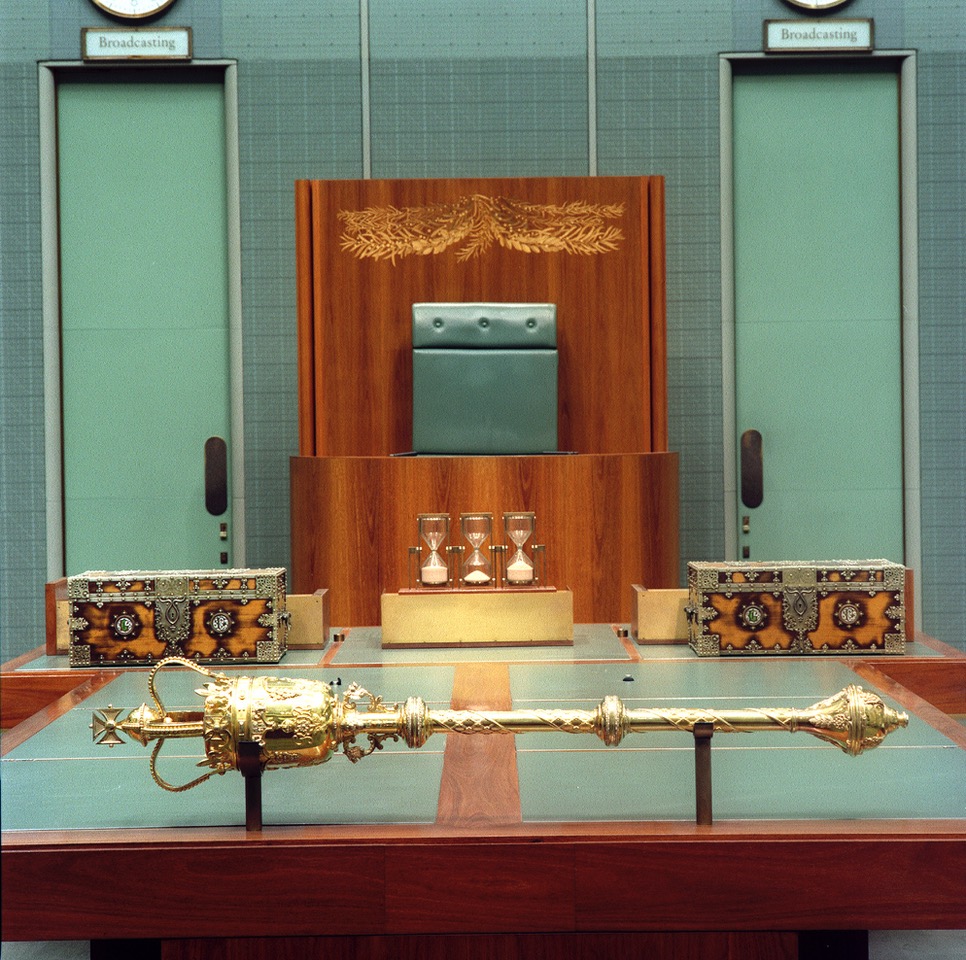 John Berry, United States Ambassador to Australia 2013-16, once told him the number one thing he wanted to take back home at the end of his term was our compulsory voting system. We all vote, all our votes are worth the same, and we all use the same voting system – so no hanging chads or class warfare in our system! Our voting system is managed fairly and with transparency, and is honest, open and accountable. Preferential voting rocks! It ensures the most preferred candidate is elected to every seat in the Parliament of Australia.

What’s more, you can see and hear every word of a Parliament Sitting; you can visit and sit in a public gallery, watch it on television, hear it on the radio and view it on the internet. Plus it’s all on the public record – for all time, and the same applies to parliamentary committee hearings and inquiries.

For further transparency, for 40 minutes every day during a sitting period politicians are really scrutinised by each other. Not even the Prime Minister is safe. Question Time is partly about accountability, and partly for show, but either way, it is real-life theatre, on subjects that matter to us all.

Another great part of our democratic system is that those who interpret laws (High Court of Australia) and those who enforce laws (Police) do not make the laws (Parliament). This separation of powers contributes to protecting our rights as citizens.

Garry’s advice is, listen to the media if you want to, but always be your own judge. Most politicians are good people with the best intentions to make a difference. Your local member probably works pretty hard in your electorate – which is not necessarily what the media likes to focus on. But we get to judge our politicians every 3-4 years; we let them know how we feel by using our right to vote at an election. A pretty significant performance review! 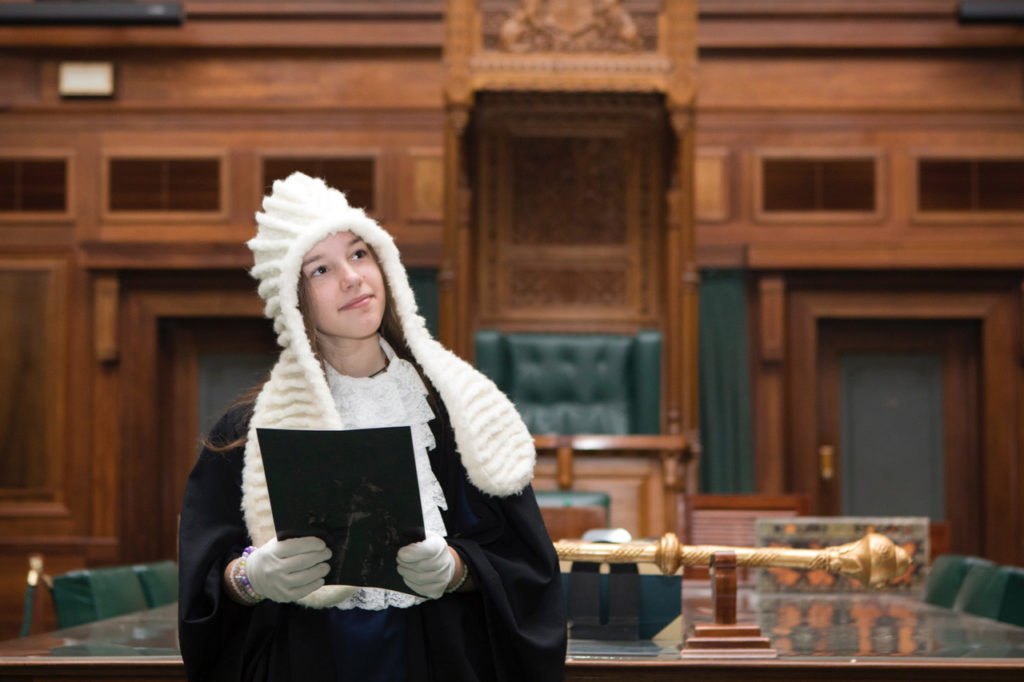 While nothing is perfect in an imperfect world, Garry believes our democratic system measures up! Why don’t you put it to the test, take your students to Canberra where all these concepts are explored, and really give our democracy the once-over.

Unearth Ed. is a tour company collaborating over 30 years of knowledge and experience. We specialise in organising educational tour groups anywhere throughout Australia.

Not limited to booking and preparing itineraries, we also arrange transport, accommodation and meal requirements for your group. 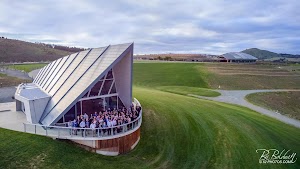 Kiara Scullion
01:25 08 Nov 19
We had a great time on this trip! The students enjoyed most of the locations and have come back with a wealth of knowledge and an amazing life experience. Some of the locations could be shuffled to make the trip more kid-friendly but the company has done an amazing job overall.

Oops! We could not locate your form.

Do you have a few minutes and know exactly what you are after? Feel free to fill out our detailed enquiry form.
Detailed Enquiry

Do you have a few minutes and know exactly what you are after? Feel free to fill out our detailed enquiry form.
Detailed Enquiry